The Park of Revolution has received its present look at the beginning of 2000th after large-scale works on extension and embellishment of the territory.
2000

The Park of Revolution has received its present look at the beginning of 2000th after large-scale works on extension and embellishment of the territory.

The amusement park “Shum Gam land” was opened in 2002

The indoor ice-rink “Ledograd” was opened in 2007. Also there the unique pond for waterfowl was constructed.

The football field was equipped in 2010.

Monument to Ivan Bondarenko, the first secretary of the Rostov regional committee of the CPSU was erected in 2011. The same year the monument to Petr and Fevronia as a symbol of love and understanding.

The adventure park Monkeys Park was opened in 2014.

The first puppet theatre in Rostov- “Papa Carlo’s” theatre- was launched in 2015.

The largest workout platform in Russia was equipped in the Park in 2016. And the third largest observation wheel in Russia was launched that year.Its height over the level of the earth is 65 meters.

The Park of Revolution supported the federal program of registration of World Cup 2018 symbolics.

Two volume mascots of the FIFA World Cup – Zabivaki's wolf cub. have been established on the main avenue.

Restoration of the territory after war became one of the most considerable reconstructions which were endured by the park. 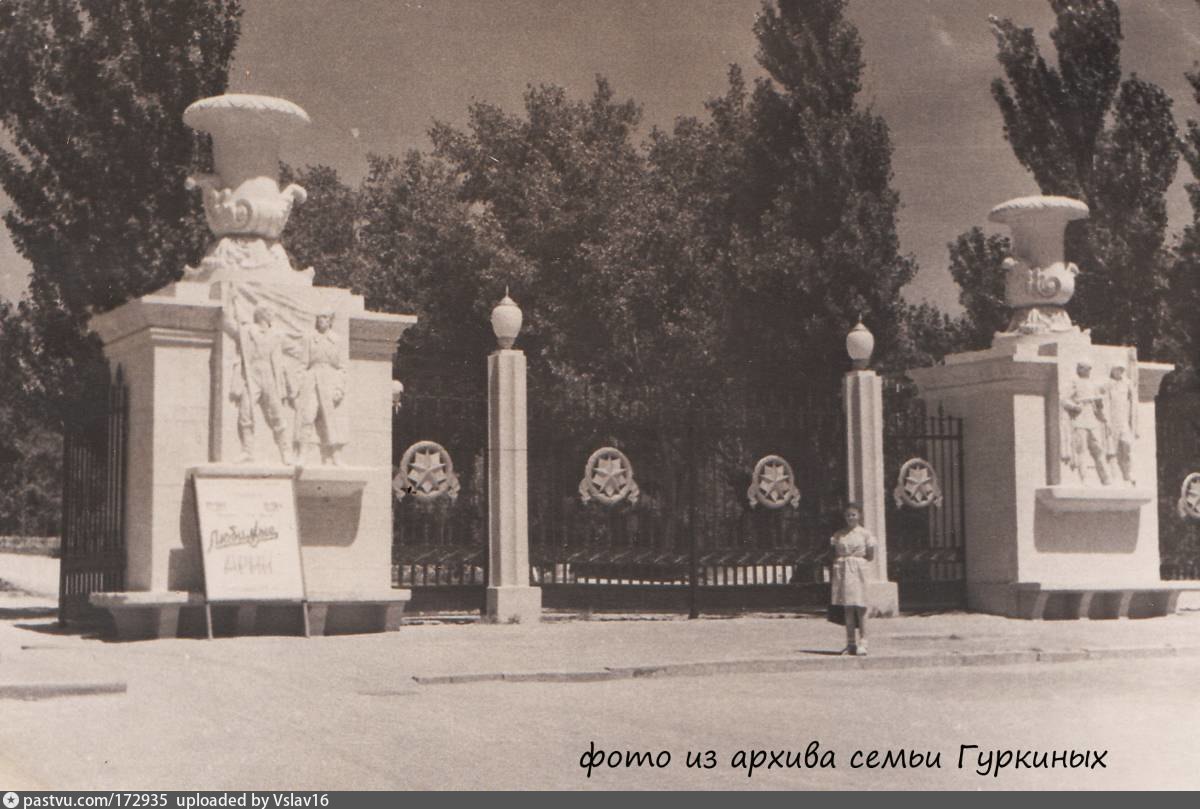 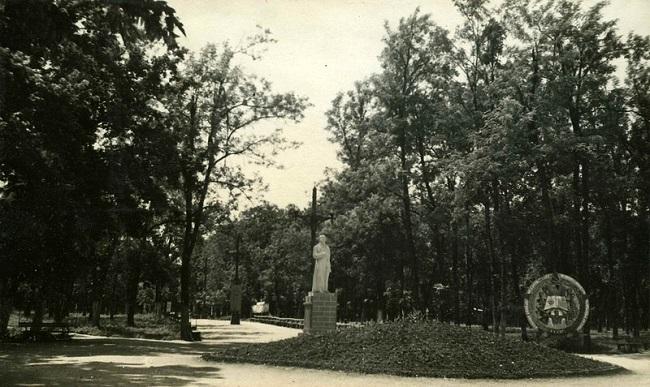 There was a dance pavilion “Melody”, lecture hall, an amusement park, reading room and chess pavilion. Pools for children are built. Sections of badminton, tennis, soccer, basketball are open, the section for veterans functioned.

The Open-air theatre has been constructed after reconstruction of Maxim Gorky Drama theatre.

For construction of Gorky Drama theatre it was decided to change the Park.

Square, but then was made a decision to remove it on the territory of the Park. For this purpose a part of young trees was cut down. Construction had been complete in 1935, then the ceremonial opening was held and there had taken place the first performance. 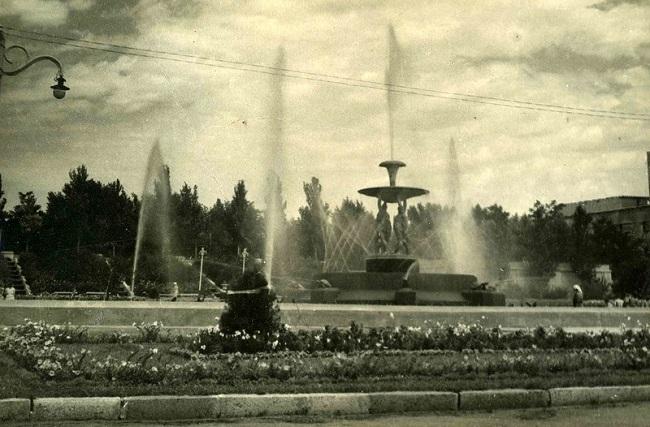 Works on reorganization of the park had begun in 1934. The new project of the park was developed by the academician of architecture Chukov and professor Gulfreyk who worked also on theatre project. Tram ways were cleaned, trolleybus routes were laid. It connected the center to the area of the new plant "Rostselmash".

In 1936 the platform adjoining the theater building was reconstructed. The fountain of 1100 sq.m appeared. The young sculptor Evgeny Vuchetich, the graduate of the Rostov art school became the author of that project.

The draft of the big park- cultural territory used to connect two cities was prepared in 1926.

It was named after the October Revolution. 85 various species of trees: maples, silver linden, Japanese sophora, Italian ash, Polish chestnut, fringe tree etc. Some of those trees have remained up until today.

There was a wasteland between two cities - Rostov-on-Don and Nakchichevan.

Locals called that territory “border”. Then there were laid tram ways to connect those cities. First trees were planted around tram ways in 1920.